Why we hate “Work Life Balance”

I once worked for a company that had the phrase “Work Life Balance” emblazoned on the front of their office, right under their logo. When I first saw it, and met the owner, I thought to myself that maybe this time, I’d found it. I was still very green at this time, or at least that’s my excuse for how wrong I was.

Maybe I should have expected it when the owner started talking about “working hard and playing hard”, or that his staff go “above and beyond”, before I’d even accepted the job. It’s not that I didn’t want to work hard and play hard, or go above and beyond for this company, but when these things form the cornerstone of a job interview, it’s probably best to run away.

Perhaps the next alarm bells were when I was told that my working hours were to be from 8:15am until 5:30pm with a half an hour break, despite my contract stating 40 hours per week. But things didn’t get better from here, in the first week I took 29 minutes to go to the local Subway and get my lunch, before taking a walk around the city and heading back to the office. This got me a telling off and a “why did you take so long for lunch?” to which I really didn’t know how to answer. Either way, I quickly learnt to bring my lunch back to my desk.

Soon after that, a colleague received a call on their private mobile at 8pm asking what they were doing, and why they weren’t preparing for work the next day. Or the new staff room that had an Xbox and a Pool Table in it, except that you weren’t allowed to use it, because “you came to the office to work”.

The stories go on, and I’m sure it’s not a surprise that I didn’t stay there long.

“Work Life Balance” has become a trendy saying, as though it’s the answer to all of the problems in the world, but I am really not sure what it means. Does it mean stopping work at 5pm every evening to spend time with your family and friends? Does it mean flexible working around your other commitments? Or does it simply mean that your boss won’t call you out of work? Keeping it vague has its uses, every company under the sun could write “Work Life Balance” and simply point to the laws we have about working time in the UK as proof.

To me, the priorities here are backwards. It works on an assumption that work is laborious, that it’s never to be enjoyed, or that it’s somehow in the way of life. That the only way to give staff members what they want is to enforce that they work less, or give them token gifts outside of work to improve the “life” aspect of this mysterious balance.

It strikes me more than anything else that the priority really is to work on the “life” balance that exists within work. Empowering employees, giving them freedom in how they work, supporting them both with their work but also with the emotions that surround it. Creating a culture of care, excitement and innovative thinking, where your employees don’t count down the minutes until leaving time, but instead look at their work as an integral part of their lives that gives them fulfillment and happiness.

That’s not to say of course that work should be allowed to take over employee’s lives, however much they claim to love it. I once met with executives from a company that had an email block between 7pm and 7am to enforce non working time. As someone who takes pride in my work, I would often reply to an email late at night if it was interesting, unless I was in the pub… Although there was that one time? But we don’t go there…

One of our pillars of Loyalty is specifically about Alignment. I have never found a company that uses the term “Work Life Balance” and actually gets anywhere near that in reality. If you happen to be the company that bucks this trend, please do get in touch! (Apologies in advance if I suggest that you drop that phrase ASAP)

To Balance is to assume that there are opposites, or compromises to be made, that you can’t have one without having less of the other. That said “Work Life Maximisation” doesn’t quite have the same ring to it! (Although big kudos to anyone who gets that printed on the wall of their office)

Rather than attempting to balance these two objects like an Industrial Revolution era factory owner trying to work out whether letting his employees sleep for 6 hours or 8 hours will provide better results for him, I prefer to think of the challenge (and it definitely is a challenge) as one of maximising what you can do for your employees.

We have a simple system, there are 6 categories – Loyalty, Leadership, Trust, Collaboration, Personal Wellbeing, and Professional Wellbeing. In our eyes these are not to be balanced, they are to be made the best you can realistically make them.

Increasing transparency within a company has fantastic effects on staff retention, productivity and collaboration, yet it costs nothing. The same goes for good Target Setting. Others can have direct costs, increasing the social aspect of your workforce may require fronting the bar tab a couple of times, but often you’ll be surprised at how when this ball is kicked rolling, it tends to gather its own speed and soon enough your employee social life will be almost self perpetuating.

By breaking down the small aspects of engagement that make up the larger profile, and looking at the data in detail, you can quickly identify the areas that need focus, and measure the effectiveness of the measures you put in place.

If you liked this post, head over to our Blog and check out some more!

5 Effective Ways to Deal with Negative Feedback from Employees

What is Employee Engagement? 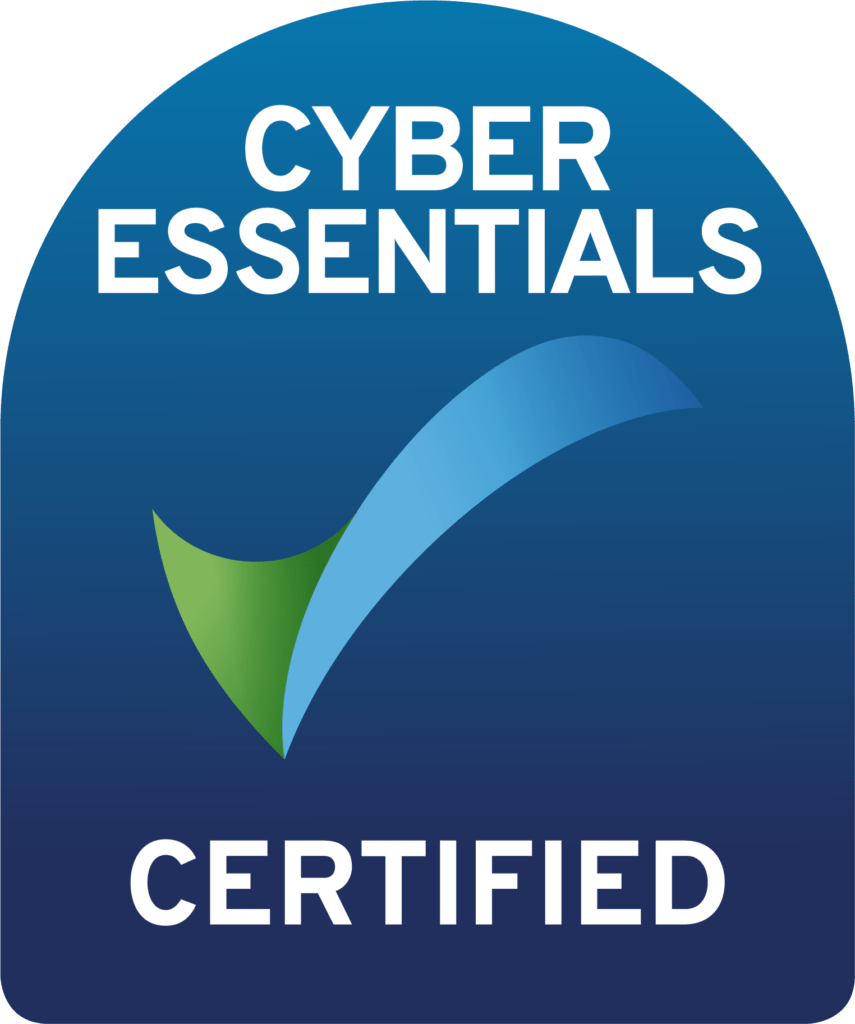 Manage Cookie Consent
Sorry, we know this is annoying... But the internet says we have to, so here we are!

We use 'cookies' to give you the best experience possible on our site. Feel free to read more below.
Manage options Manage services Manage vendors Read more about these purposes
View preferences
{title} {title} {title}